The league this year will be contested by by 16 anglers and each match will consist of 4 sections of 4 anglers. the winner of each section will get 5 points, going down in points depending on where you finish in the section. The league consists of 9 matches and you must drop your worst 2 results. 28+ points normally is the winning score. 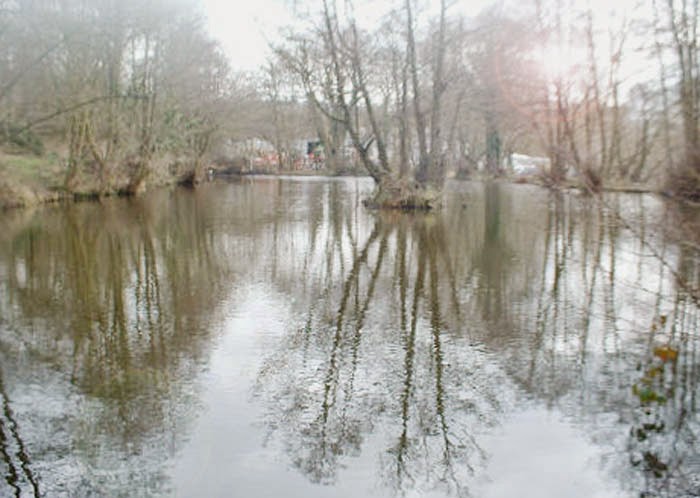 On a cold bleak morning 16 anglers contested the match, before the match it was felt that you probably wanted to draw in the open deeper water or any of the island pegs. Some anglers were keen to draw down the channel and sit it out for the bigger fish. with a hour gone into the match it soon became clear that this would be a battle of who can sneak the odd fish out with the majority of the anglers still blanking. To be fair this write up wont take long because out of the 16 anglers fishing only 6 weighed in. Tony Carline won the match with one carp caught on a lob worm which weighed 6-10, Tony caught the carp from peg 12. Gary Slack came second with a weight of 3-15 from peg
6, Gary caught a few Skimmers and roach from behind the island. In third place was Mark Gregory with a weight of 2-8 made up of small Perch from Peg 24. Thats all there is to say really, possibly one of the worst matches on Tansley pond for some years, things can only improve when the weather warms up!

The next match will be held at cawdor pond on sunday the 12th April things can only get better.
Posted by Matlock Angling Club at 03:34 No comments:

Check out the new club website @matlockanglingclub.co.uk. Lots of new photos and new information to be found. Any feedback would be appreciated and any photos you have that we could use would be great. 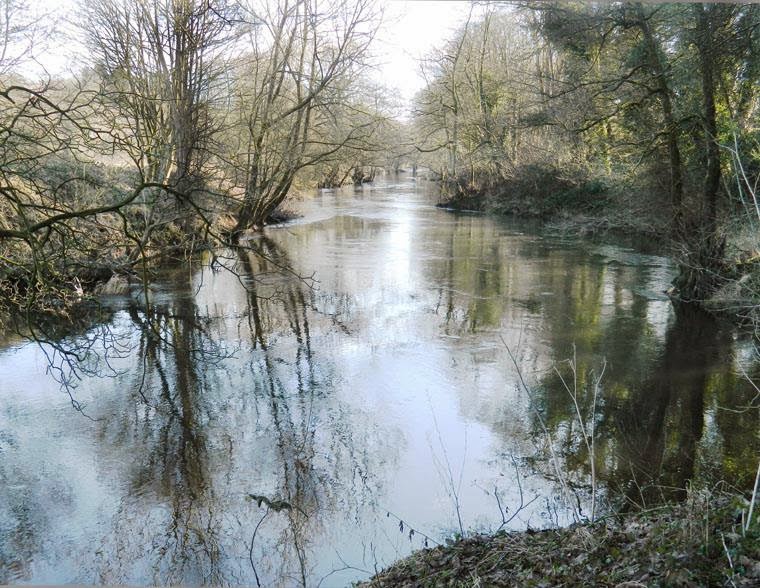 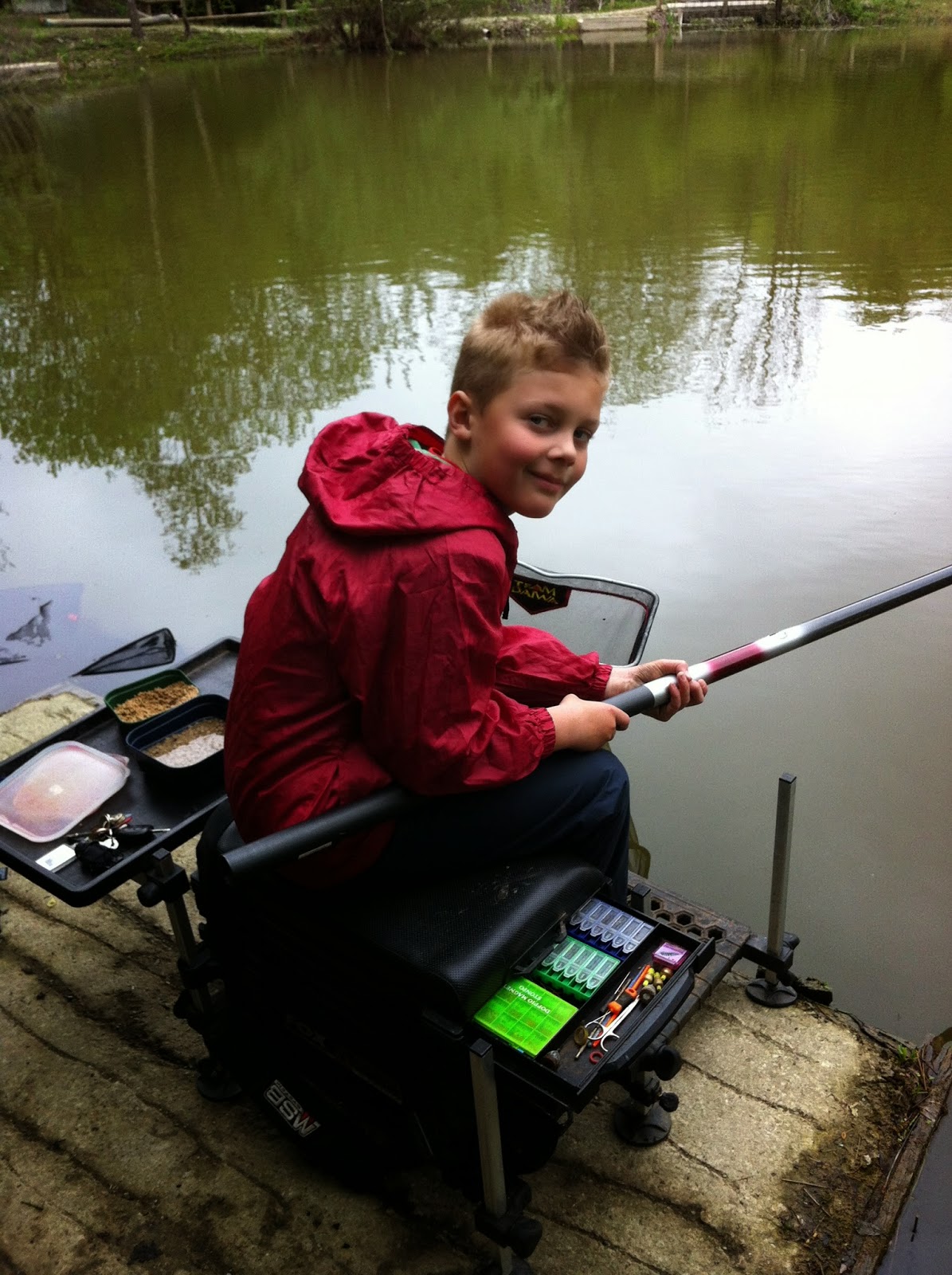 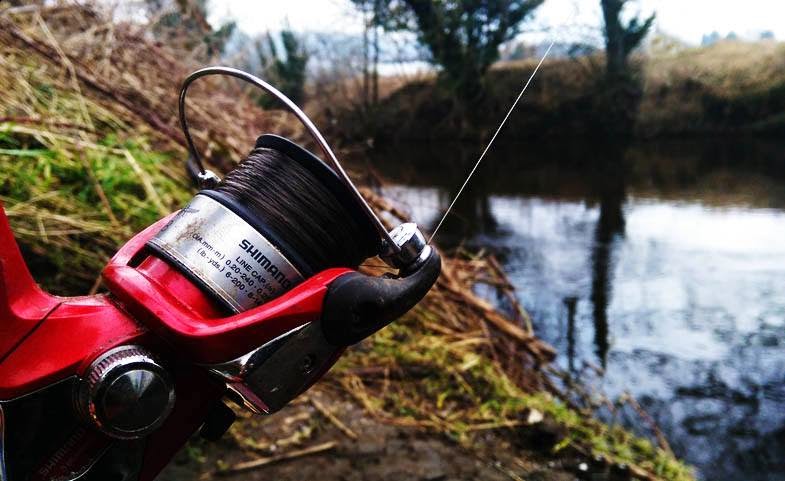 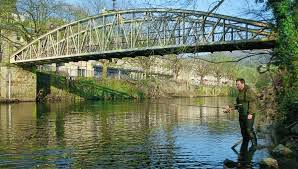 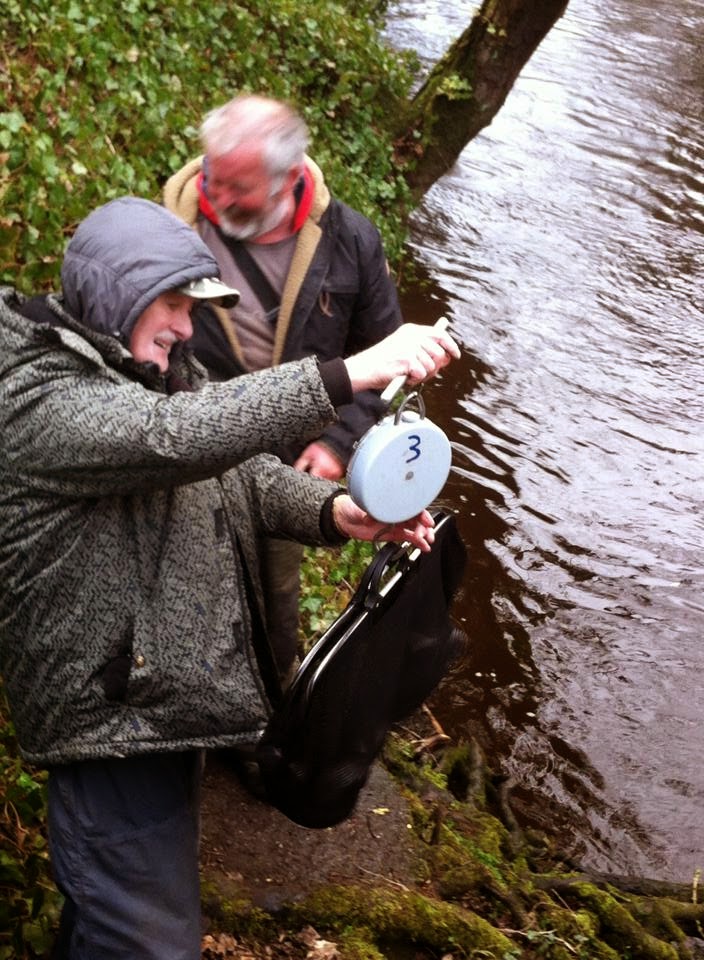 Posted by Matlock Angling Club at 13:48 No comments:

Please note that the rivers are closed for course fishing until the 16th June. Fishing for trout is allowed by fly, spinner and legered worm only. 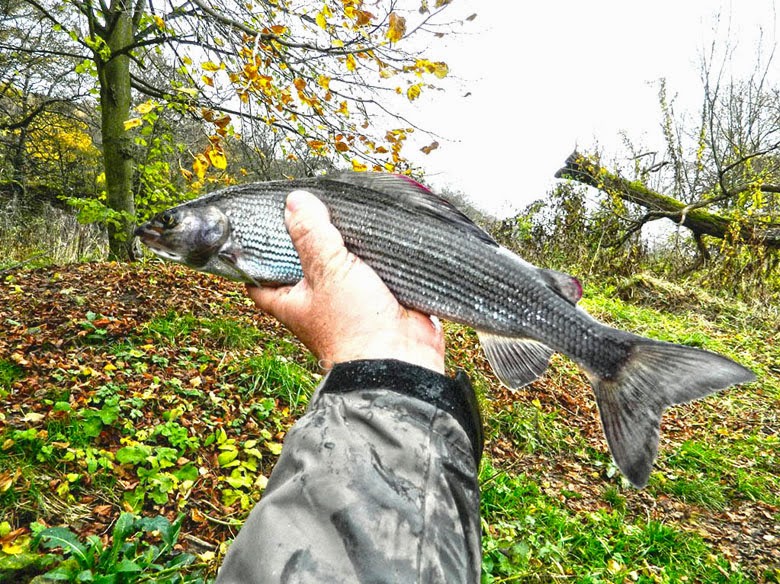 RIVER MATCH RESULT 1/3/2015
On a clear cold morning it was decided that the monthly match would be fished at Matlock Bath due to the river carrying some extra rain water. It was David Thornley who came out on top from Peg 25, not one of the fancied Pegs but Dave fished a good match catching 16 fish for a weight of 7lb. Ken Wood was second with a weight of 6-10 from Peg 27A.Ken had about 12 Grayling, but one of his Grayling tipped the scales at a weight of 1-12. This was a fantastic fish and Ken was delighted. In third place was Paul Simpson with a weight of 6-8 from Peg 28. If the match had been a Trout match then the weights would have all been double figure weights. Mark Gregory had over 40 trout and Nigel Ellis had over 20. The biggest Trout was 3lb with lots around the 2lb mark. Shame they cant be weighed in!
Match results
1st David Thornley 7 Peg 25
2nd Ken Wood 6-10 Peg 27A
3rd Paul Simpson 6-8 Peg 28
4th Steve Allcock 5-15 Peg 35
5th David Clark 5-2 Peg 23
The River wasn,t at its best, but still lots of fish being caught including Specimen Grayling and good sized TROUT.
Posted by Matlock Angling Club at 15:15 No comments: