TANSLEY POND MATCH 3 26/04/2015
Match 3 at Tansley pond was slightly better than the first match of the series with most anglers managing to trouble the scales this time. Yet again though the Chub alley didn't finsh and that section was only won with 12oz. The chub must surely show again soon. The match was won by Andy Fox from Peg 4 who recorded a weight of 11lb 1oz, always a good peg if the Skimmers feed, with a slight ledge at 10 metres its always known to hold the Skimmers. Andy wasn't disappointed with a net full of them including roach and a few Perch. Coming a close second with a weight of 10lb 9oz was Asa Cooper from Peg 6 also catching Skimmers behind the island on castor and worm approach. In third place was John Barfoot from peg 21, this peg is known to be one of the deepest pegs on the pond and fishes well all year round. John caught a few Perch at his feet and also caught skimmers in open water with a pellet approach recording a weight of 6lb 1oz. The pond fished well in the open water, but the chanel is still the area to avoid. hopefully with the weather improving the carp will start to show down the chanel and make for a better match...... 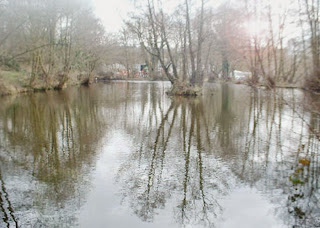 With the first match being fished at Tansley Pond, it was now the turn of Cawdor pond to have the pleasure of hosting the 16 anglers competing this year. After the first match being very hard with only 8 anglers weighing in. Pre match talk when fishing at Cawdor pond is always  about who would draw Hot Peg 20 and avoiding drawing in the trees. It was Mark Wain who drew Peg 20 and he made sure everyone knew about it. Mark romped the match in the end but after 3 hours it wasnt looking good with only a few small fish in the net, Mark decided he would go for a walk and on his return and a change of bait caught 7 Carp for 40lb. In second place was Paul Ashley who fished from Peg 22 on the little pond weighing 12-4, Pauls weight consisted of 1 carp and a mixed bag of Skimmers and Roach. Steve Allcock was third with a weight of 9-3 consisting of a mixed bag of Skimmers,Perch and Roach. Both ponds fished very well with 10 anglers all weighing in over 6lb. 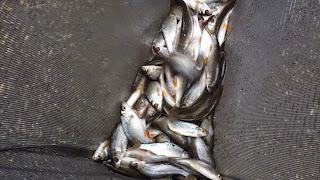 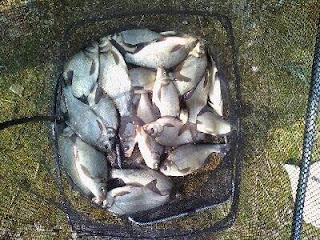 Posted by Matlock Angling Club at 13:22 No comments: 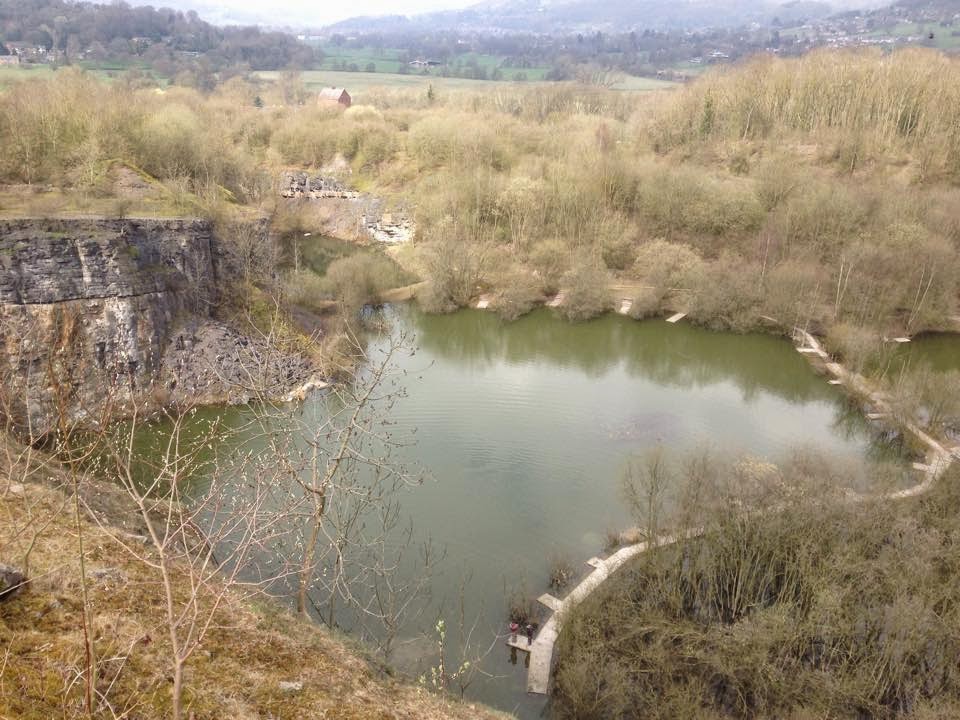 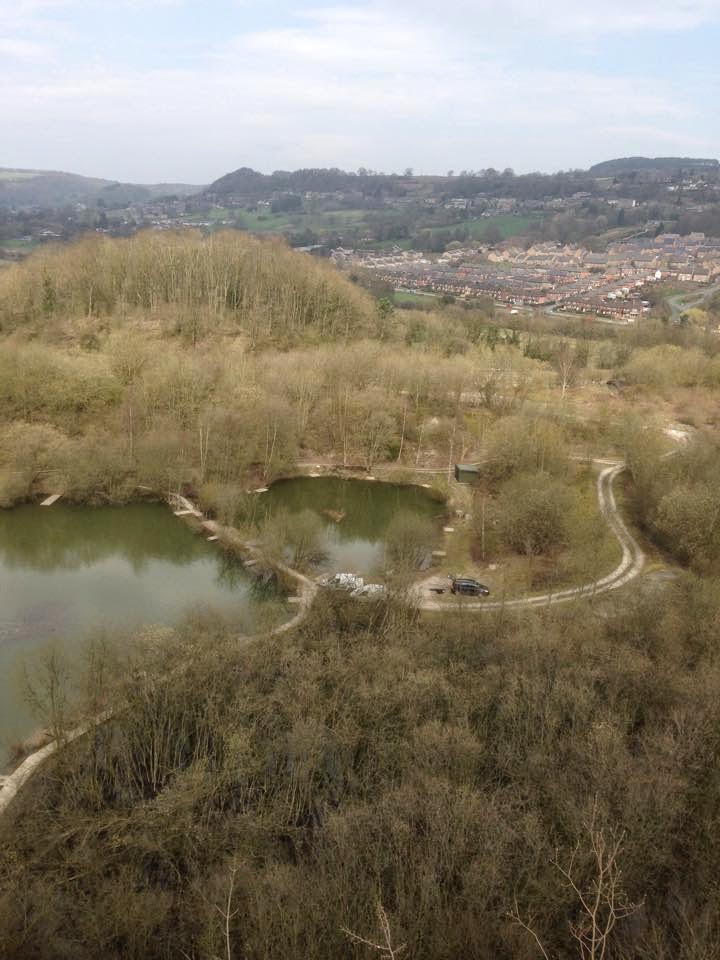 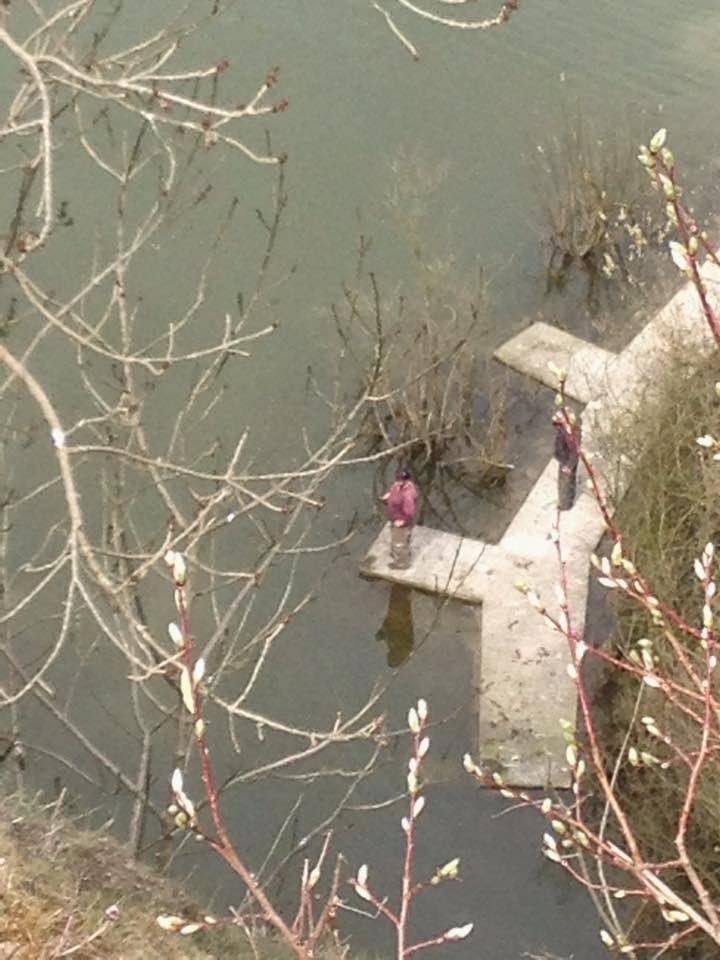 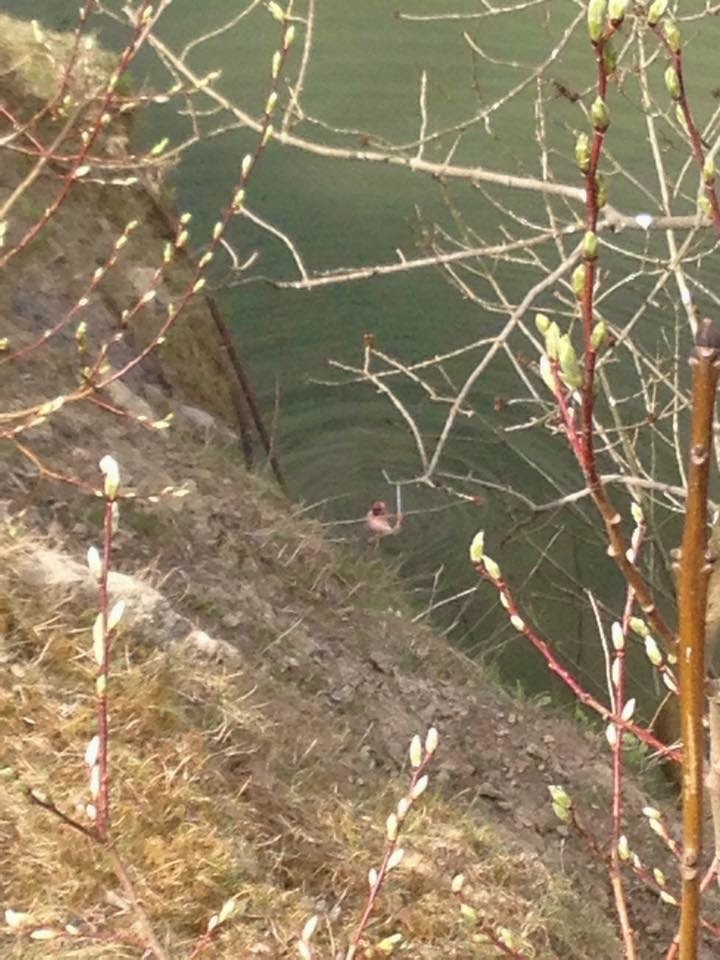 some shots of Cawdor pond from above, can you spot the swimmer doing some maintenence? Both ponds are fishing very well with lots of Skimmers falling to pellet. Glyn Taylor caught this net of skimmers from the little pond all on pellet, 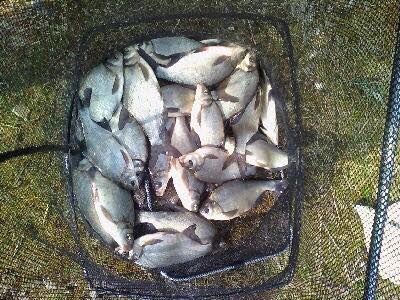 Posted by Matlock Angling Club at 06:10 No comments:

Matlock were drawn away to Fish against RIVENDALE AC. Rivendale opted to fish the match at Sherwood forest farm park fishery. The team was made up of 6 anglers who had all caught well in practice. When it was announced that the match would be fished at sherwood forest park, many of matlocks team remembered the last time we had fished there in the Supercup 2001 and made it all the way to the final only to finish second, which was a great achievement........

This years match was a comprehensive victory which saw 5 of matlocks team win their section. The team was:-

Under Mark Wain leadership the team opted to to feed heavy with maggots to try and catch the Carp up in the water , this approach didn't disappoint with five of our team weighing double figure nets mainly made up of Carp. The team now march on into the next round with Captain Mark Wain hoping for a home draw.


Posted by Matlock Angling Club at 14:26 No comments:

Ben was only asking last weekend after the last match on Tansley pond if people still catch Crucians, I replied they never seem to be caught in any numbers but the odd one pops up from time to time. I also told him that we had stocked a 100 Crucian Carp 2 years ago, but they hadn't shown yet. Ben told me that if it was nice this weekend he would go and have a go for them. He's just rang me and told me , Ben fished the back bank, he wouldn't tell me which peg, but told me he fished liquidised bread with his largest bread punch on the hook, He caught these four beauties in a 3 hour session this afternoon he also had few roach and a couple of Skimmers and said he lost a Carp. He reckons they were all around the 8 oz mark and in excellent condition, i reckon these could be what we stocked.

Posted by Matlock Angling Club at 11:49 No comments: